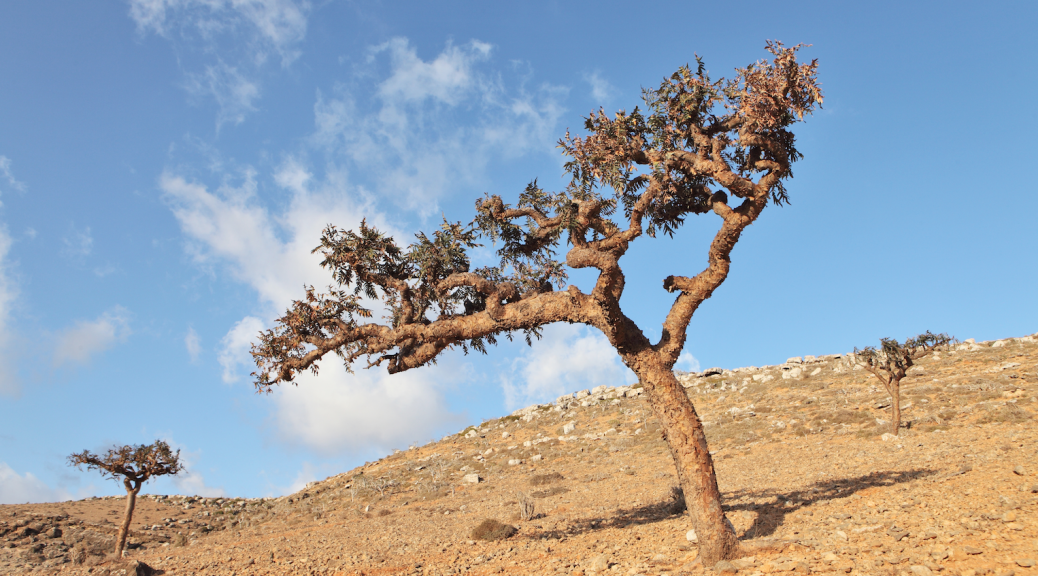 Dear David
Here is my plan of action to raise awareness for both you and I
I will give anybody that donates to your excavation diggs a free download of Powersefer
Click on Powersefer image below : for Android version . for windows and Mac version they would have to email me . I am still raising money for the Apple IOS I phone update $7000 with Hashem”s help I will raise it. . You can redesign this page to include work on the diggs and magen david sapphire news
Baruch hashem this should work well

Wanted to give everyone a quick excavation update. The site we worked last month turned out to be a rather sizable cave/tunnel complex and so it was decided to continue working this location a bit longer. The crew has been there through the week and artifacts were found daily. We show a few photos and videos below.
In the first video you can see the ledge has been widened. The second video shows the steep incline in front of the cave, the cliff below and the wadi at the bottom to provide you with some context. With the wider ledge, the safety rope is no longer necessary. You can also see new sifting stations suspended from the rock overhang above, making it much easier to sort through the material brought up from the cave: Link to the Two Videos
Photos:
Enlarged Entrance to Tunnel with Sandbag Barrier

Rope Material Found in the Tunnel

Debris Removed from Tunnel Prior to Sifting

Video Providing Perspective of the Steep Incline and Cliff

with the Wadi at the Bottom